First Vehicle Finance was launched in 2004 by Richard Mayle, the current Managing Director. Having previously worked for Rank Xerox in sales management, he moved into the finance sector and worked for over 10 years using his knowledge of asset finance sales working for leasing companies in the field of finance sales, contract hire and contract purchasing. With this experience, he decided, in 2004, to set up his own business and since then has been growing the First Vehicle Finance business from their office in Horley.

In addition to other staff in the business, he was joined, in 2013, by his son, William and together they decided, in 2017, to further develop the business by recruiting suitably qualified people throughout the UK who will operate as Appointed Representatives (ARs) of First Vehicle Finance Ltd (FVFL).

The role of the Appointed Representatives would be to provide FVF’s asset finance services in their designated territories. Although the company already have clients throughout the UK they realised that the local presence of an AR would give them an opportunity to grow their own business whilst providing potential ARs with the opportunity to grow their own business as part of FVF.

These Appointed Representatives will have a relationship, similar to that of a franchisee, with FVF in as much as they will provide services, on behalf of FVF under the registration of the Financial Conduct Authority (FCA) which oversees the activities of 58,000 financial services firms and financial markets in the UK. The FCA is committed to ensuring that financial markets are honest, fair and effective so that consumers get a fair deal. They aim to make markets work well – for individuals, for businesses, large and small, and for the economy as a whole. As Appointed Representatives they will come under FVF’s registration thus almost eliminating the need for the sometimes-onerous reporting and regulation which would be required if they had their own registration.

It would be extremely difficult for a new vehicle finance broker to enter the market without access to the sort of existing finance providers which FVF are able to provide for their ARs through their experience, contacts and connections. This immediately gives a FVF Authorised Representative a huge advantage in the marketplace.

In Summer 2018 the franchise opportunity was launched. 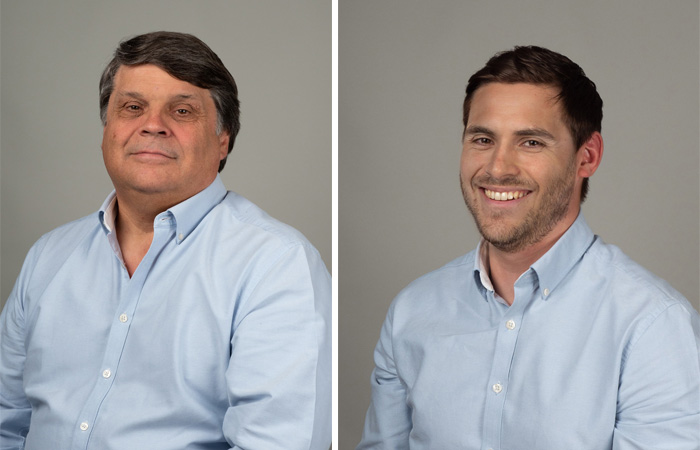 BACK: Intro
NEXT: About You
We use cookies to ensure that we give you the best experience on our website. If you continue to use this site we will assume that you are happy with it.OkPrivacy policy